We have vast experience in filming live music and theatre performances, including recording sessions. 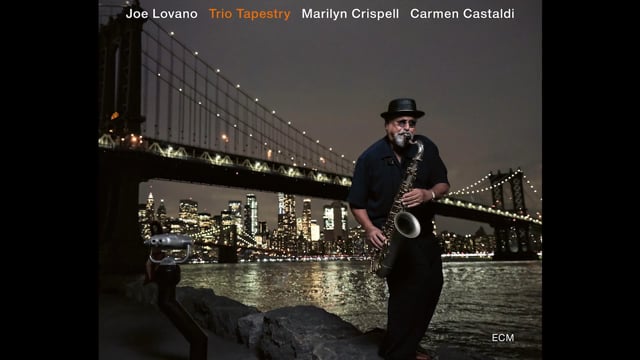 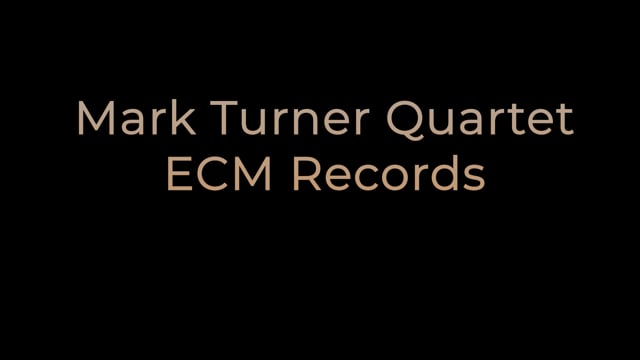 Aquapio Films provides editing, and post production facilities for all filmmaking needs.
We recently completed editing of the independent film, “The Institute” by Hamza Zaman.

“The Institute” by Hamza Zaman

We make documentary films. In today’s world we feel that it is important to make socially significant films.
Aquapio Films has produced and or directed:

“Operation Lysistrata” a feature length film that documented the Lysistrata Project —the first ever worldwide theatrical act of dissent.

“Behind The Wall” a documentary film told from the perspective of people living on both sides of the Berlin Wall before, during and after its lifetime.

“Motian In Motion” a film that documents the extraordinary career of iconic jazz drummer Paul Motian.

This is a widget ready area. Add some and they will appear here.