Posted on October 27, 2018 by admin under Uncategorized

David Amram is a composer, conductor, author, and multi-instrumentalist. In his career as a classical composer and performer, his integration of classical, jazz, folk and world music led him to work with Dizzy Gillespie, Leonard Bernstein, Charles Mingus, Willie Nelson, Lionel Hampton, Pete Seeger, Langston Hughes, Bob Dylan, Levon Helm, Betty Carter, Paquito D’Rivera, Jack Kerouac and many, many others.

David has composed more than 100 orchestral and chamber music works, and written many scores for Broadway, TV and film, including the scores for the films SPLENDOR IN THE GRASS, (Warren Beatty’s first feature film role), THE MANCHURIAN CANDIDATE, (starring Frank Sinatra), AFTER THE FALL, (by Arthur Miller), and the Broadway production of ON THE WATERFRONT. David has written two operas, including the Holocaust opera THE FINAL INGREDIENT, and the comic opera TWELFTH NIGHT, with a libretto by Joseph Papp. David also wrote the score for the 1959 film PULL MY DAISY narrated by novelist Jack Kerouac, and featuring Allen Ginsberg and Gregory Corso. Some of Amram’s recent orchestral works include GIANTS OF THE NIGHT, a concerto for flute and orchestra (commissioned and premiered by Sir James Galway) and SYMPHONIC VARIATIONS ON A SONG BY WOODY GUTHRIE, commissioned by the Woody Guthrie Foundation.

For more than 50 years, David Amram has continued to compose music while traveling the world as a conductor, soloist, bandleader, visiting scholar and narrator who is fluent in five languages. David is the same David Amram sung about in the popular children’s song PEANUT BUTTER SANDWICH by singer/songwriter Raffi.

Filmmaker Michael Patrick Kelly first worked with David Amram when David was hired to compose the music for the film ISN’T IT DELICIOUS.

Over the last several years, Aquapio has filmed David in various venues around the country. Aquapio looks forward to bringing the life story of a true American Master to everyone who loves music and life. 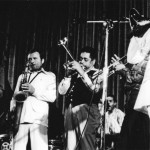 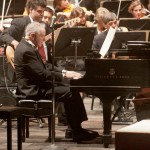 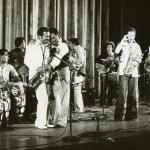 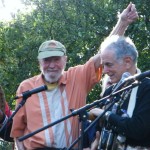 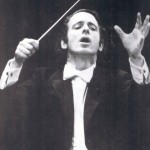 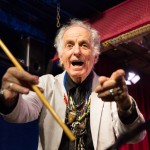 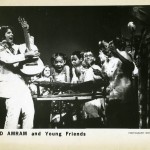 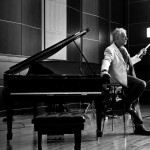 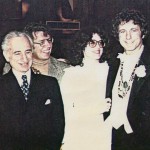 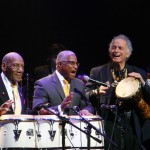 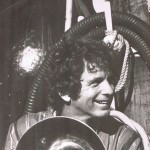 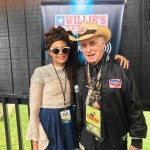 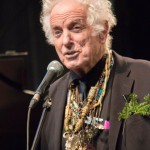 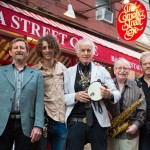 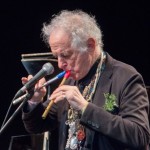 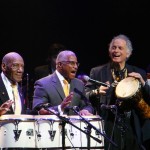 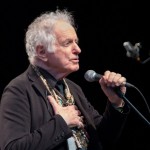 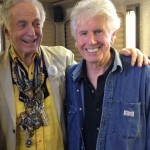 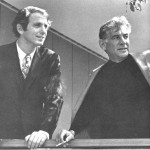 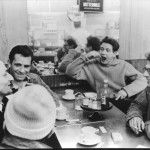 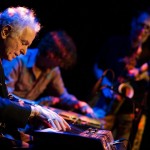 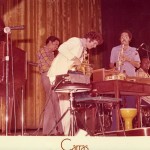 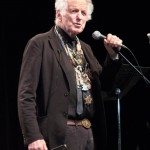 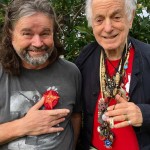 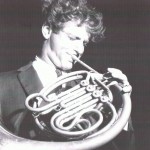 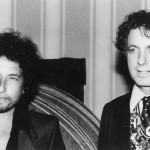 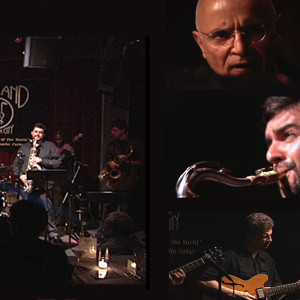 A feature documentary about the late legendary jazz drummer Paul Motian. This project is currently in post-production. 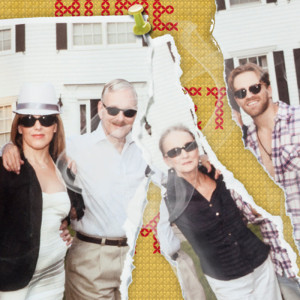 A fractured family of misfits finds — and tries to fix — themselves — in this hilarious and heartbreaking story of a mother who seeks understanding in her tarnished relationships, while finding personal peace, self-forgiveness and love. 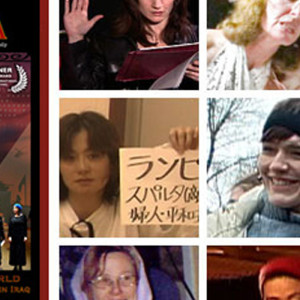 Operation Lysistrata illuminates the way in which two women transformed their individual aspirations for peace into a movement which allowed the global community to share in their vision. 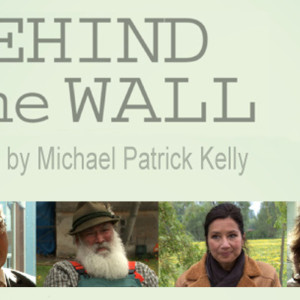 Behind the Wall documents life on both sides of The Berlin Wall through the eyes of ordinary citizens as well as several famous political figures from the former East Berlin.